How Innovative Alternate Payment Models Are Bringing Change In Healthcare? 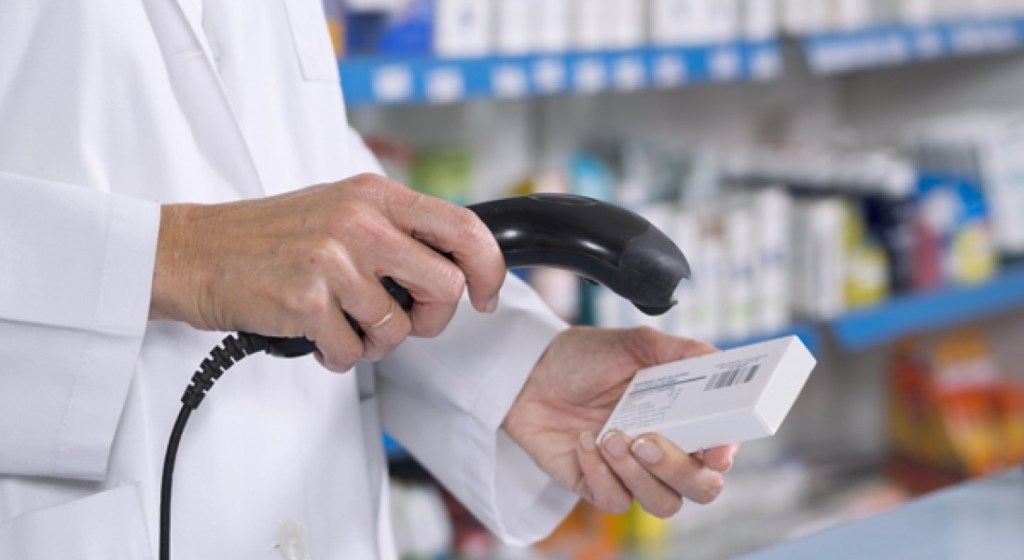 Drug prices in the US are the highest in the world, which necessitate new or alternate payment approaches. For instance, the new treatments for hepatitis C virus (HCV) infection are highly effective and very expensive at the same time, at least from the view of many payers, physicians, and patients. Even 5 years after these drugs were introduced, only 15% of the estimated population of more than 3 million HCV patients in the US have been treated. This can also be due to budgetary constraints of the state Medicaid programs. (1)

In the example stated above, the ideal way to treat the HCV infection would be at the population level, treating every patient possible, at a possible speed. Since the medicine is shifting towards value-based care day by day, it is essential for patients and physicians to have flexible, innovative, and practical payment models that would facilitate better outcomes. As a result, many industry stakeholders are predicting the introduction of new alternate payment models (APMs) that are in being developed currently and will possibly be rolled out later this year. Moreover, the Centers for Medicare and Medicaid Innovation (CMMI) is responsible for the assessment of alternative payment models (APMs), such as bundled payment models that would reduce program expenditures under Medicare, Medicaid and the Children’s Health Insurance Program (CHIP) in order to increase quality and efficiency. (2) In addition, with the support of increasing evidence and momentum, APMs are the precise solution to today’s cost and quality challenge in healthcare. They promise to bend the healthcare cost curve to achieve a sustainable, long-standing future for Medicare and reasonably priced private coverage. (3)

Having said that, Medicaid programs in several US states have limited access to treatment. For instance, Louisiana State only treated 384 HCV patients last year (2017-18) out of an estimated 35,000 Medicaid beneficiaries carrying the virus. Consequently, the Centers for Medicare and Medicaid Services (CMS) warned the states about possible violation of statutory Medicaid requirements owing to restricted access to hepatitis C treatments. (4)

However, as a solution, Louisiana State is soon adopting the ‘Netflix Model’ that involves a licensing deal, to expand access to treatment. As per this model, instead of paying for each prescription individually, the State would pay the drug company a subscription fee for medication for several years in exchange for unlimited access to treatment, just like the consumers paying a monthly fee to stream unlimited television shows and movies. (4,5) This ‘Netflix Model’, when applied to health care, makes a lot of sense. This is because the pharmaceuticals R&D costs can be high, but the manufacturing costs, much like software, are often low. Netflix content is essentially purchased through a monthly license, where the consumers are not charged a fee every time to view a show. The basic idea here is to incentivise the content creator, not limiting the ability to watch since marginal costs are low. (4)

Similar to the ‘Netflix Model’, researchers have also proposed drug-licensing models for health care that promise increased drug use without altering patients’ out-of-pocket spending, health plans’ costs, or drug companies’ profits. These models are based on an idea of buying annual drug licenses to ensure unrestricted access to a clinically optimal number of prescriptions over the course of a year. (6) Furthermore, new efforts are in progress in Massachusetts to figure out ways to pay for the potential million dollar price tag for an experimental one-time therapy designed to treat the devastating, rare disease of spinal muscular atrophy and its underlying genetic cause. Even in this case, similar to the ‘Netflix Model’, the health insurers are considering to pay for the treatment over several years, which if succeeded, could hopefully prove to be a viable model for the entire US. (7) Here, Novartis’s AveXis unit, the manufacturer of the gene therapy Zolgensma, has suggested a price tag of up to $5 million, and is in talks to participate.

Evidence from literature has shown such subscription models to improve outcomes and save money at the same time. Subscriptions can better balance the public health interest in gaining rapid, extensive and inexpensive access to these drugs than traditional fee-per-dose reimbursement. This can further ensure that manufacturers’ generate enough revenues to justify the drugs’ development costs. (4-6)

What are Bundled Payments in Healthcare?

Application of Blockchain Technology in Healthcare: Hope or Hype?

What is ‘Pay-for-Performance’ Model in Healthcare?

How Integration of Multiple Data Sources can Improve Patient Insights?

How Well are we Able to Quantify ROI from Patient Centric Activities?

How Building a Culture of Measurement in Healthcare can Improve Patient Outcomes?

How Healthcare Delivery is Changing with “Value Based Contracting”?